Medical research has shown that it can be beneficial for doctors to evaluate a person with recent symptoms of incontinence for causes that may be reversible.

Infections of the bladder, urinary tract and other areas can also lead to incontinence. Detection and treatment of infection may reverse urinary incontinence.

This condition is common among women who have gone through menopause. The decrease in estrogen causes symptoms such as vaginal dryness and inflammation, which can be a direct cause of stress incontinence in some women.

Certain drugs can lead to incontinence or worsen an existing condition. Among these are hormone replacement drugs, blood pressure medications, diuretics, narcotic painkillers and a number of psychotropic medications.

Psychological problems such as dementia, emotional trauma, or depression may cause incontinence. Such issues can affect the patient’s ability to recognize and/or respond to an impulse to urinate.

Undiagnosed or untreated diseases or conditions of the endocrine system can also result in urinary incontinence. Included among the many endocrine disorders are diabetes, problems with the thyroid and adrenal glands, and disorders related to calcium homeostasis.

Patients whose movements are restricted often develop urinary incontinence. This is commonly seen in elderly people who are in restrictive nursing care facilities or patients in hospital who are very ill.

People with severe constipation will often develop stool impaction. This condition results in a hard, dry stool that is stuck in the rectum, which is a leading cause of urinary incontinence.

When urinary incontinence is persistent, it is likely caused by an underlying change or physical problem, including:

Some of the most common types include:

Urge incontinence is a symptom of overactive bladder. The new onset of urge incontinence should be evaluated as it can be caused by bladder stones, bladder tumor, or cancer. Urgent Incontinence includes the sudden and intense need to urinate with the involuntary loss of urine. Often women will urinate more frequently to prevent leakage episodes. Other neurological conditions can result in urge incontinence and they may be categorized as detrusor sphincter dyssynergia (for example, Parkinson’s disease, stroke, Multiple Sclerosis, Alzheimer’s, or spinal cord injury).

This condition is the involuntary loss of urine with exertion causing stress on your bladder by lifting a heavy object, exercising, laughing, sneezing, or coughing. When there is a loss of support to the urethra, it doesn’t close during such exertions, resulting in urine leakage. The physical changes associated with menopause, childbirth, and pregnancy can result in stress urinary incontinence.

This type of incontinence is the inability to empty the bladder completely. Symptoms include constant or frequent dribbling of urine. Those with this condition may only be able to produce a small stream when attempting to urinate, despite feeling the need to urinate. This form of incontinence is most commonly seen in people with multiple sclerosis, damage of the nerves or urethra due to diabetes, and people with a damaged bladder.

This condition is seen in adults who have a mental or physical impairment thus preventing them from making it to the toilet in time.

This is defined as the involuntary loss of urine and stool.

This condition is the involuntary loss of urine while sleeping.

Women with urinary incontinence may lose urine frequently, while others may experience minor and intermittent dribbles or leaks of urine.

Typically, your doctor will begin with some common tests, which include:

With this test, an instrument with a lens is placed into the urethra. This allows your doctor to check for urinary tract abnormalities.

This test helps check for urine leakage, bladder emptying, and helps make a diagnosis of an overactive bladder. Even if there is no leakage, the test may be done to test for potential urine control problems. It is important for distinguishing the form of incontinence a person has and helps to measure the health of the urinary sphincter and capacity of your bladder.

Call our office now to schedule your next appointment.

Dr. Gandhi has done a nice job of trying out different options for me vs. surgery. I also like being able to access my health info online. His staff are always very helpful & accommodating.

I give thanks to God for Dr. Gandhi. In a month I have improved 60% with my constipation and my urinary infections are gone after 18 years. Thank you Dr. Gandhi, you are an excellent doctor.

Dr. Gandhi is excellent. His bedside manner is superb and his knowledge and patient care is thorogh. This man knows what he's talking about and doing!

Dr.Gandhi is Timely, Courteous and professional. Dr.Gandhi and his staff have always made me feel very comfortable and the nature of his profession is an amazing feel.
Read More 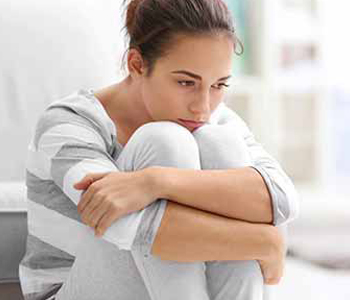 Woodstock patients ask, “What can cause urinary incontinence?” 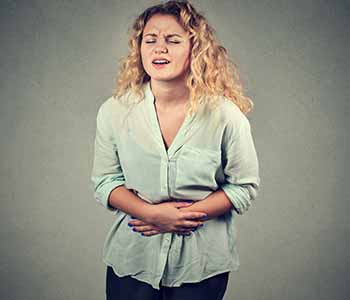 No need for pee-proof underwear for Chicago, IL area women with leaky bladder 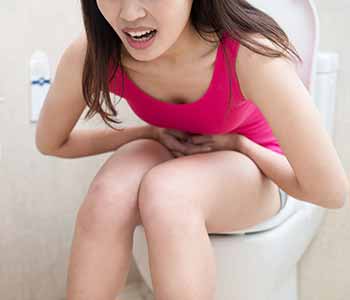 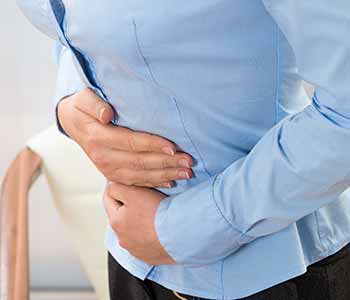